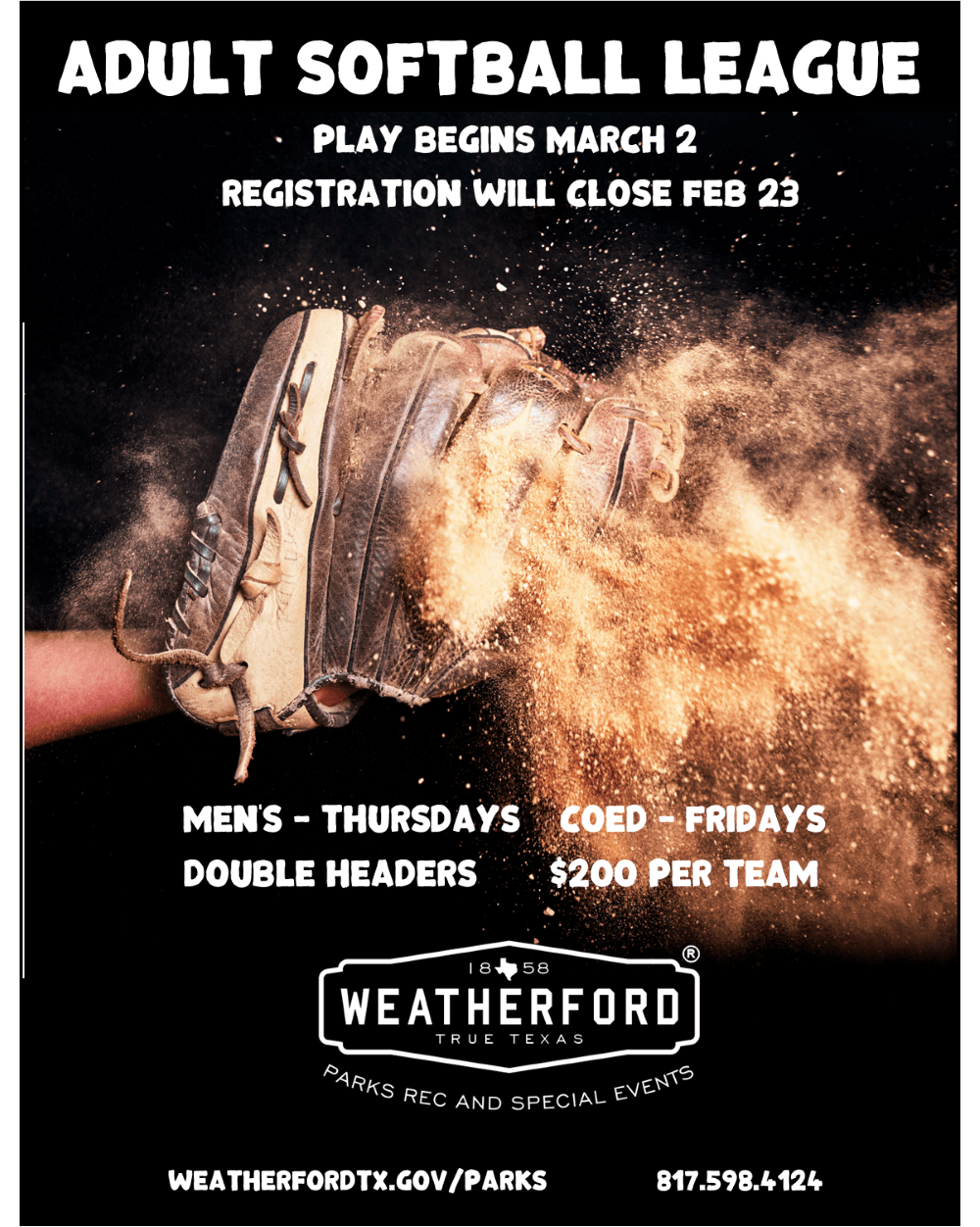 All leagues require registration by the deadline.

The season will continue to be a double header league. Top four teams will play a single elimination tournament. The league will be switching to a PAP (Pay at the Plate) league. Team registration will be $200 Mens & Coed/ teams. Each team will be responsible for paying $15 to the umpire before the start of the game.

Forfeits:   If a team does not give at least 24 hrs. notice that they need to forfeit that team will be responsible to pay umpire $30 before the start of their next scheduled game (in addition to the $15 for new game)

Schedules, league by-laws and rosters will be available online, along with the Free Agent Feature. 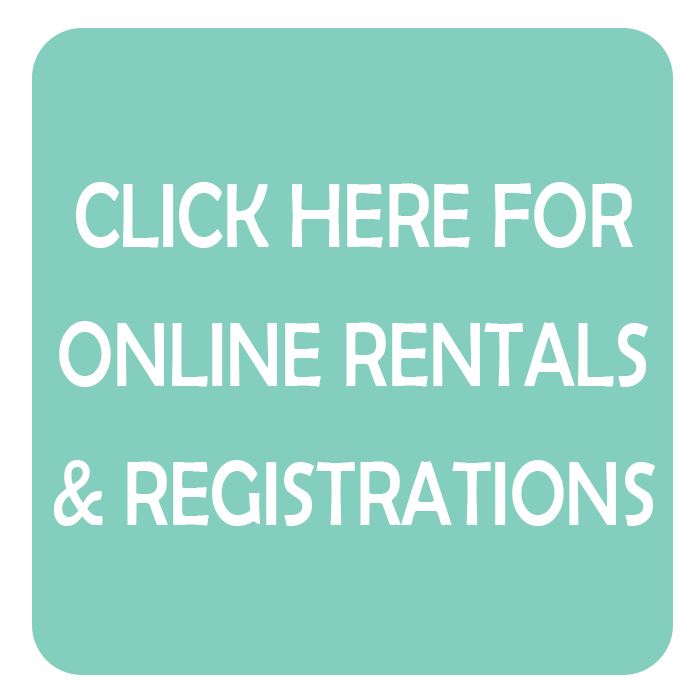