Accumulating over 26 years of experience in the Commercial and Personal Insurance marketplace, Paul Paschall entered the Independent Agency side of the marketplace in 2008.  Paul received his Masters of Business Administration and BBA in Human Resource Management from Tarleton State University.  Paschall is known in the community for his strong interpersonal skills and industry expertise, and is often tapped for his knowledge and experience. His business acumen led to his being named Weatherford Chamber of Commerce's Small Business of the Year in 2006 and in 2019, he was named the Citizen of the Year.

Paul was elected as the Mayor of Weatherford, Texas in May of 2019 and started his second term in May of 2022.  Also, Paschall served on the Weatherford ISD Board of Trustees from 2006 until 2015 and was appointed as Board President in June 2013 and served two years in that role. He also has served as Board Vice President from 2011-2013 and Board Secretary from 2007-2011.

Northside Baptist is the Church home for the Paschall family.  Paul and Courtney serve on the High School Ministry kitchen crew, serving a light breakfast to high school students before Sunday School.

Paschall has been married to his wife, Courtney, for 25 years and they have two children, ages 23 and 18. Walker is a graduate student at Texas A&M University, majoring in finance. Gencye, who plans on attending Abilene Christian University next year, is currently a Senior at Trinity Christian Academy serving as a volunteer at the Eagles Nest after school care program and enjoys performing in theatre productions.

When spare time is available, Paul enjoys date nights with his wife and loves to fish, fish more and fish even more. 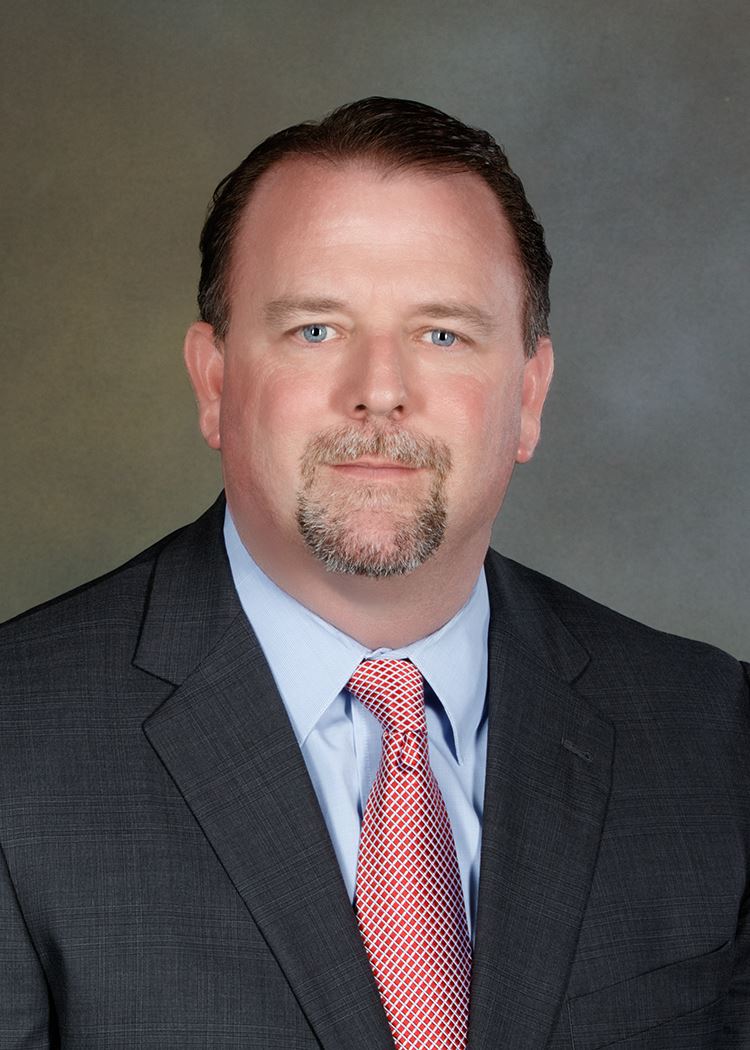