Along the Chandor Nature Trail

The following information is intended to give a starting point for the creation of interpretive signage with QR codes by the Parks & Recreation Department, City of Weatherford, and suggestions for trail users to engage and more fully experience the trail beyond just taking a walk. This urban nature trail presents a unique opportunity to connect those who walk it to the natural world around them. It also presents an interesting juxtaposition with the formal cultivated gardens of Chandor Gardens.

Where in the world are we?

Upper portion of the trail:

Lower portion of the trail:

What do you see?

There is a diverse mix of flora and fauna, some seasonal and others present year round, to be found along the Chandor Nature Trail. Below you will find a short list of the most common and easily identifiable species found along the trail.

For those visitors who have a keener interest in identifying more diverse species (plants, animals, birds, insects, reptiles) which they encounter along the trail, they could be informed/encouraged at the entrance to the trail about the free iNaturalist app. This app can easily be download on to a smart phone and provides the ability to quickly identify the name of what is being observed in nature. It is an excellent interactive tool for species identification, and it also allows users to actively participate in true research data collection.  iNaturalist (https://www.inaturalist.org/ ) - iNaturalist is a joint initiative of the California Academy of Sciences and the National Geographic Society. It is “Nature at your fingertips.”

Listing of the most commonly found species observed along the Chandor Nature Trail:

Note: The trail was only built late in 2020 so there has not yet been a full year of observations made.

Upper portion of the trail:

Not all plant species seen along the trail are native Texas plants; many are invasive plant species. An “invasive species” is defined as a species that is non-native (or alien) to the ecosystem under consideration and whose introduction causes or is likely to cause economic or environmental harm. An invasive species grows/reproduces and spreads rapidly, establishes over large areas, and persists. Species that become invasive succeed due to favorable environmental conditions and lack of natural predators, competitors and diseases that normally regulate their populations. Caused by: livestock watering areas/over grazing, dumps, garden debris, bird and animal scat containing scarified seeds.

Note: Some birds are migratory, some year-round inhabitants.

A visitor might see the actual animal or simply see footprints, scat (feces), bones, and dens indicating the presence of the particular animal.

Additional categories that could be further identified and interpreted:

Insects (present but not yet species identified along the trail)

Reptiles (possible but none yet observed along the trail)

What’s in this place for me? 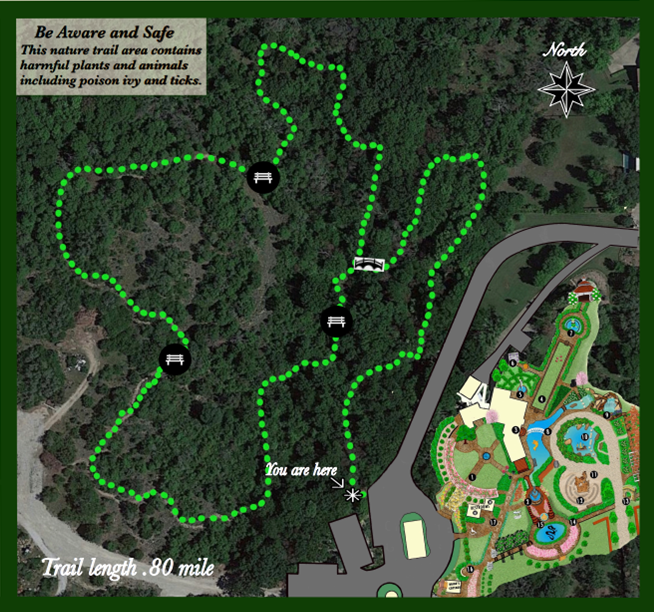 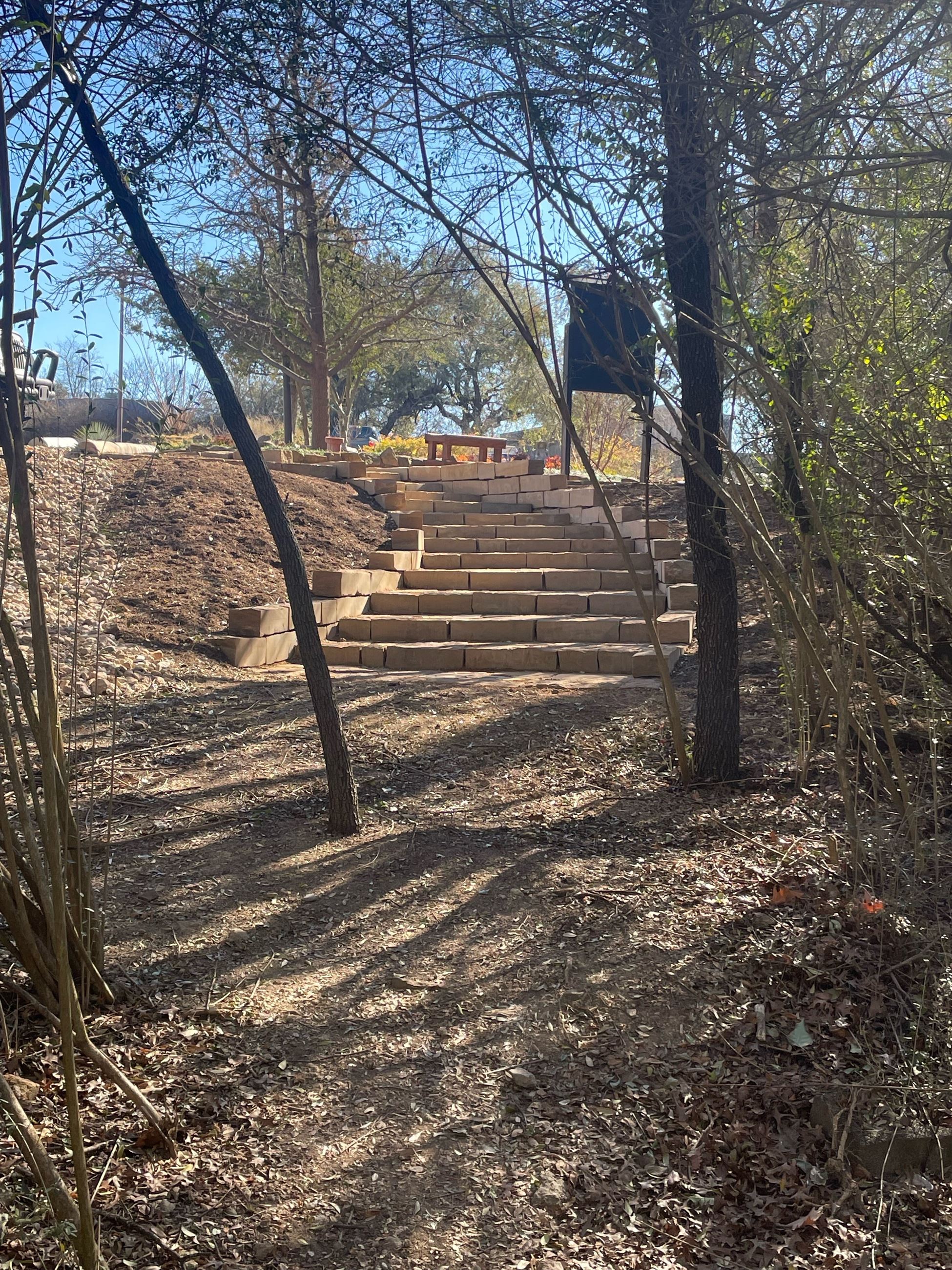 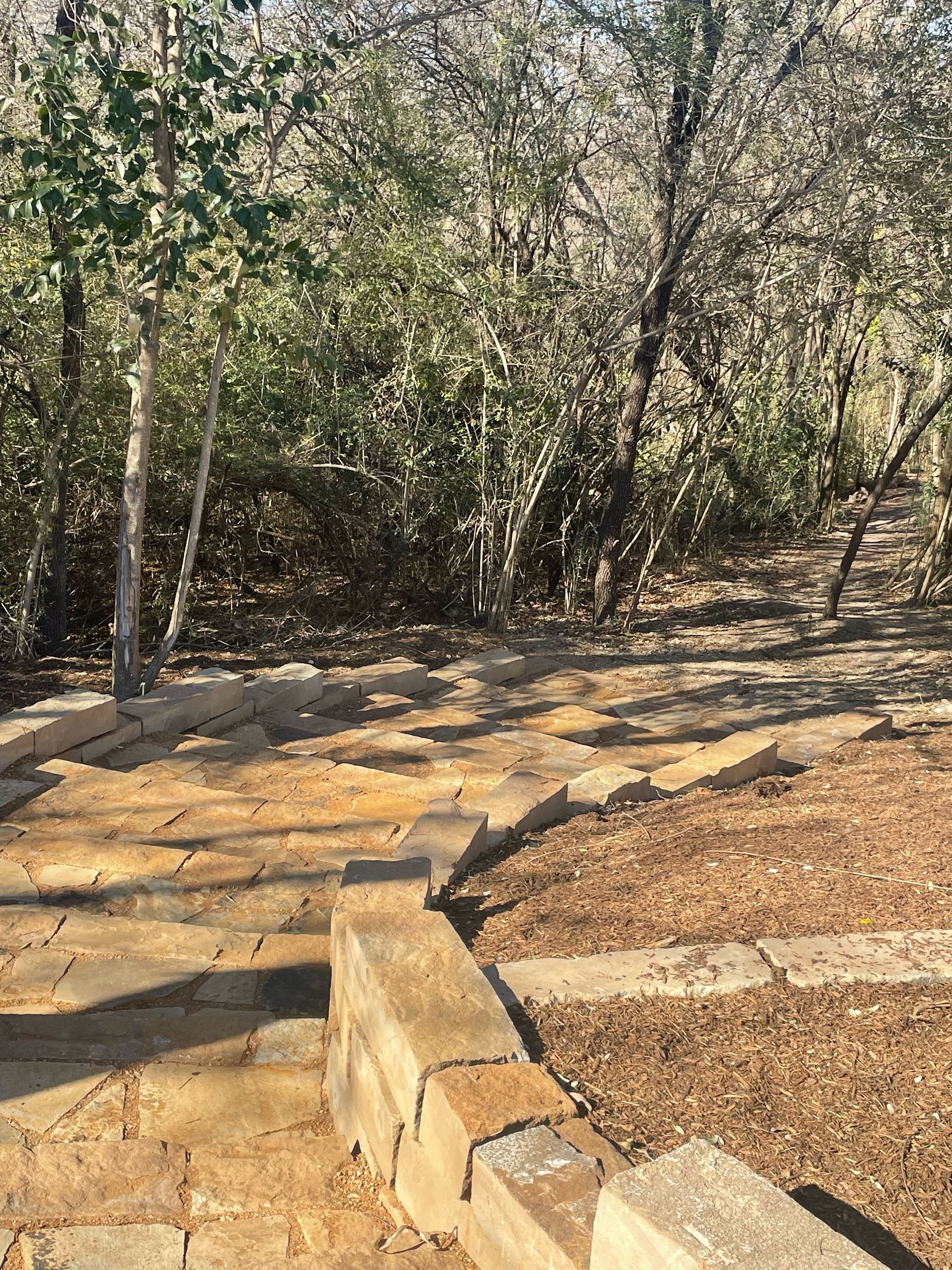 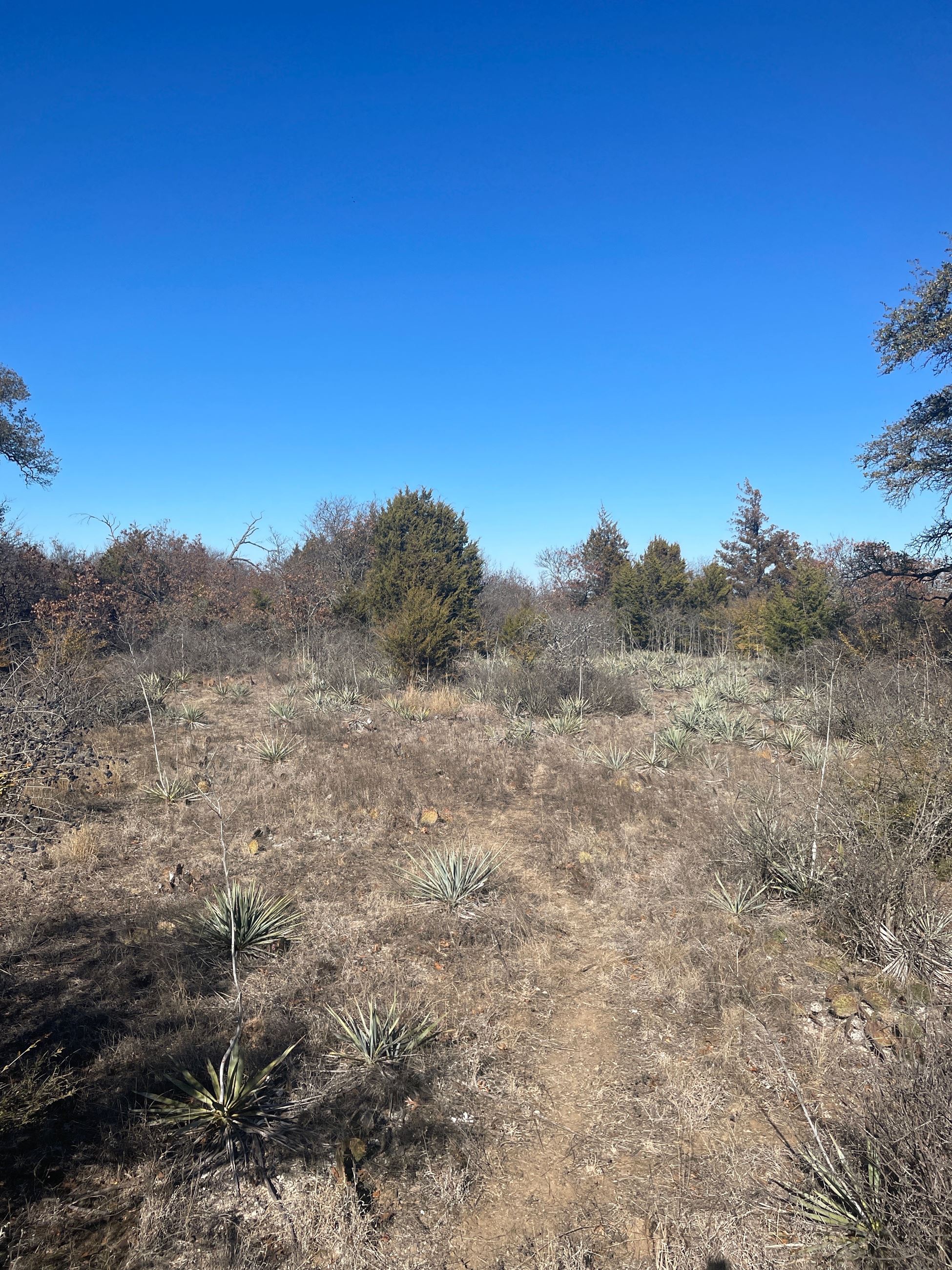